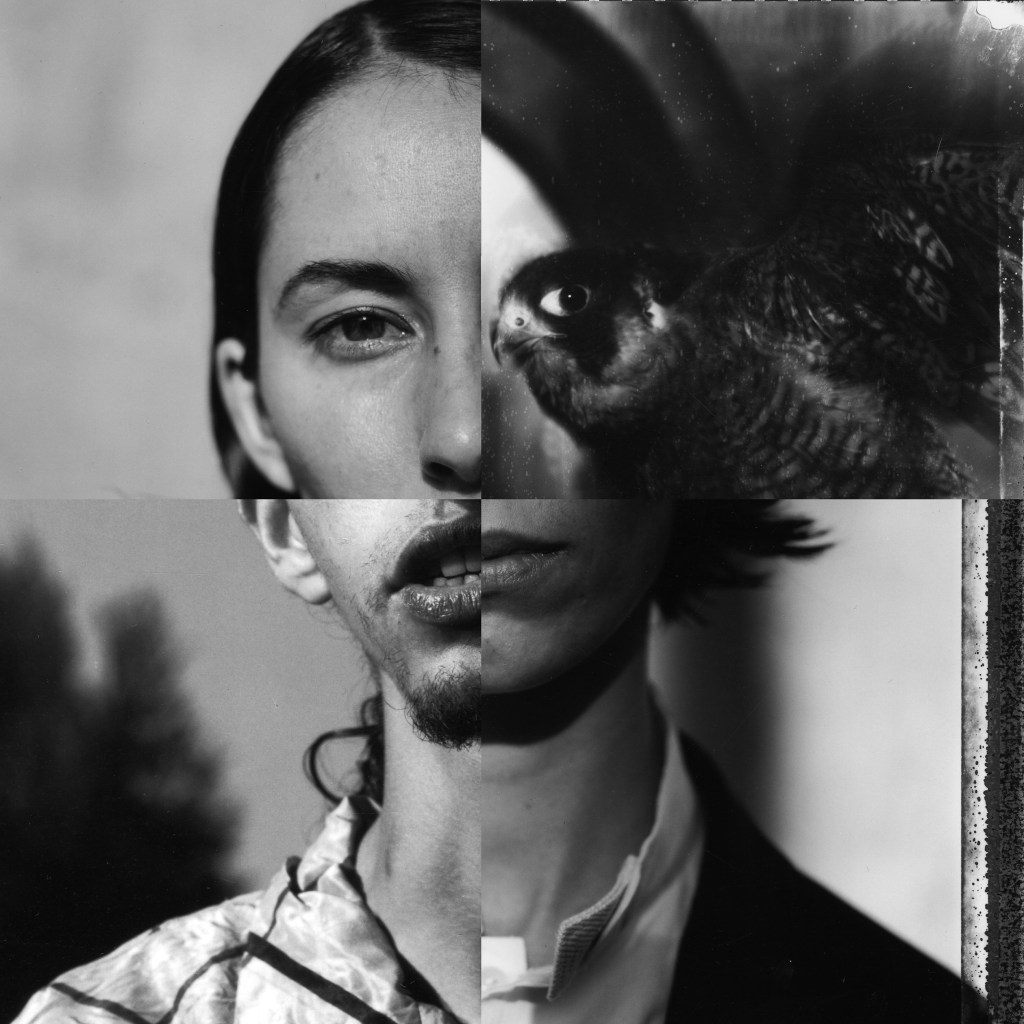 CAPTURE THE MOMENT: Yohji Yamamoto celebrates the 50th anniversary of his first brand Y’s by revisiting the fashion moments of British photographer Max Vadukul, who has been shooting for the Japanese designer since the 80s.

Eight images, some assembled in collages, will appear on a capsule collection of T-shirts which will be released in November. However, four of them will be pre-sold exclusively at the Y store on Omètesando in Tokyo from Friday.

The images come from six collections made between 1999 and 2002, and Vadukul and creative director Claudio Dell’Olio reworked them to look cool on clothing.

Yamamoto’s creative director, Marc Ascoli, enlisted Vadukul before he even had an agent, with his first assignment capturing Y’s fall 1984 collection on the streets of New York. Prized for his reports and portraits, Vadukul would later become a photographer for the New Yorker. He has also shot for numerous fashion and culture magazines, including French Vogue, Italian Vogue, Interview, Rolling Stone, Esquire, Egoiste and Town & Country.

According to Y’s, the exercise proves the timelessness and everyday nature of Yamamoto’s designs: “Spontaneous images of people’s lives, where Y’s clothes exist right next to them.”