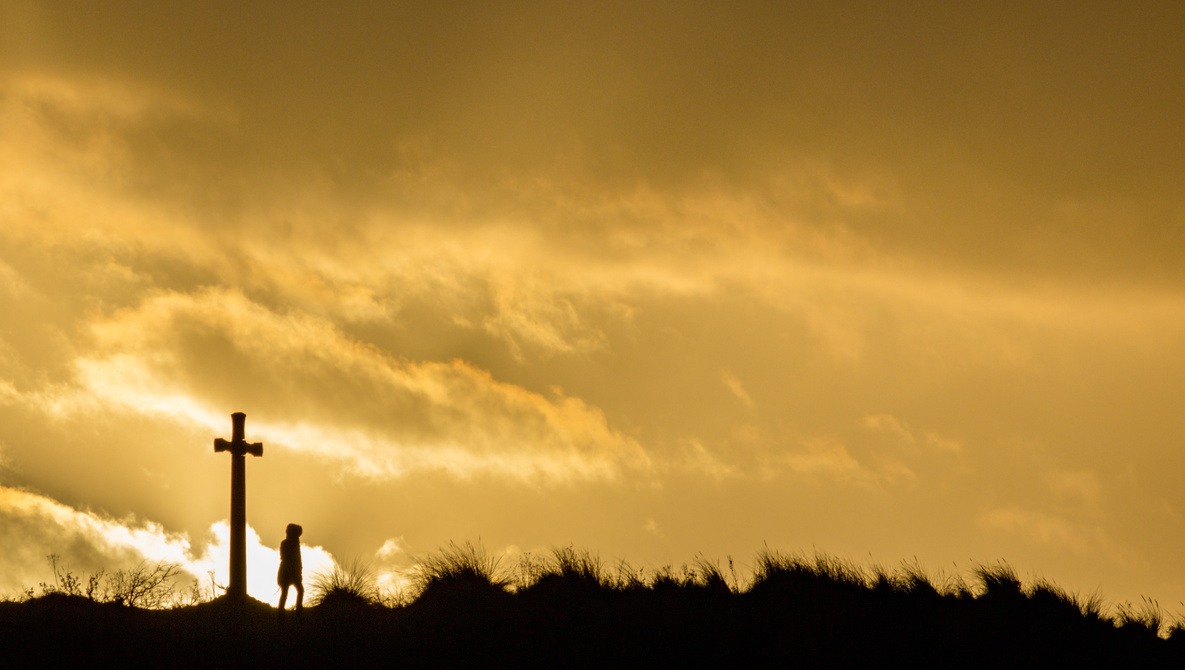 What you think may be bad for your photography

Maybe it’s time to let go of everything you know, embrace new beliefs, and change the course of your photography.

What is reported by the media, whether mainstream or not, reflect your view of the world? Are the facts that present themselves the same as you think? Or do you find that when you watch the news on TV, or read a newspaper or browse websites, the articles don’t match what you consider to be the truth?

Polarization of our societies

Of course, the political motivations of all media are biased from one point of view or another. Likewise, their target audiences are at different academic levels. Therefore, if you watch Fox News or read the Daily Mail website, you are unlikely to find The Guardian or The New York Times attractive and vice versa.

Very few people like their opinions to be challenged. Therefore, we live in bubbles, surrounding ourselves with people of similar views and exposing ourselves to information that only matches our point of view. This is, of course, dangerous. Not accepting that others may have different beliefs and disliking opposing views is the cause of every act of hate and conflict in history.

What does this have to do with photography? Like any art form, it has a huge element of subjectivity. Whether it’s the lineup, lighting, genre, or even the gear we buy, you probably believe one thing, and someone else will. Therefore, if you express an opinion, someone will argue against you. They may be outraged by your statements and even make threats to defend their point of view.

It is of course madness. It’s just photography.

How do you react to things you disagree with

I’m sure you don’t agree with at least one of these statements. Yet these are beliefs that are held by reasonable people, just as those who disagree with them are also the most reasonable. However, whether for or against, such beliefs about trivialities like these can be so strongly held that to oppose them will be considered blasphemy. If people have such strong feelings about photography, it’s no wonder countries go to war over more serious and important issues, such as politics, land ownership, oil, race. and religion.

And that is where a problem lies, both in photography and in the world at large. Acceptance of opposing views has been lost in favor of polarization. With this polarization came the assimilation of extremist beliefs into the mainstream. People are convinced that theirs is the only real way. They think that instead of having a reasoned debate and agreeing to disagree, the discussion should degenerate into insults and attacks against the person. Read the comment sections of some articles here, and you will see that this is as much the case in photography as it is in politics and religion.

Being offensive is damaging to you and your photography

What photographers don’t understand is that when they make offensive remarks about others, instead of respecting an opinion even if they don’t agree with it, then they are damaging their reputation. You can be sure that your employers will see your comments, as well as your potential clients, as well as your friends and family.

When I have browsed people’s galleries, sometimes a style or approach to photography catches my eye. I recently considered contacting a photographer to offer to interview him for an article to strengthen his profile. But then I read the comments they left on some of the posts and off I went.

I think I should point out that many offensive or insulting comments that appear both here and on other photography sites are made by people hiding behind fake personalities. They are Internet trolls. They rarely have image galleries or biographies associated with their account. However, this attempt at anonymity is not a real protection because a troll, hidden behind a fake Twitter identity, discovered it at their enormous financial cost. Nevertheless, one should ignore such bile.

A good reason to celebrate the differences

Leaving aside the often rude and offensive comments, not accepting the point of view of others is the strangest attitude for a photographer. It goes against what we are trying to achieve in our work. How? ‘Or’ What?

If we want to make our images compelling, and there can’t be a lot of photographers who don’t want to, then we want to demonstrate that we are observing the world in a way that most people don’t. We see the strange, the unusual and the exotic. We find people who are different from us, doing things that we think are extraordinary. Not only that, but we’re even taking the mundane and finding new, exciting ways to show it to our viewers.

In addition, we sometimes underline these differences by including in our photos an element of contrast that emphasizes the unusual. With our photos, we celebrate the differences in the world.

Photography works best when it shows us points of view that are very different from our own. So how can we do this effectively if we cannot accept the opinions of others as valid?

Of course, there are exceptions. When photographing war, violence, cruelty, bigotry, disaster and destruction, photographers unequivocally state that what we have observed is unacceptable. But this outrage should be reserved for the odious, while differences and diversity should be celebrated.

It is widely recognized that our behaviors revolve around our dominant thoughts. If we think negatively, it will invariably be reflected in our personalities and, ultimately, in everything we create. Yet, if we respect and applaud diversity, expand our horizons to embrace the different, then not only will this reverberate in the attitudes of others towards us, but it will also positively affect our state of mind and ultimately our art.

There are many examples of great artists from all fields whose work has benefited from diversification: da Vinci, Picasso, Dali, Miro, Mozart, Bob Dylan, The Beatles, Linda McCartney and Don McCullin. Even Ansel Adams didn’t stick to taking pictures of Yosemite only, and Dorothea Lange’s best work came after she stepped away from shooting studio portraits.

So here’s a challenge. Try to create images of things, places, and people that are totally different from what you normally photograph. It could either be in the genre you usually shoot or on a completely different subject. Do your research first. Be as interested in the new subject as in your usual subjects. But also try different approaches, such as different lighting or using a different camera size. It will be great to see your experimentation in the comments.

Oh, and if you don’t agree with what I’ve written here, I’ll gladly listen to your reasons.