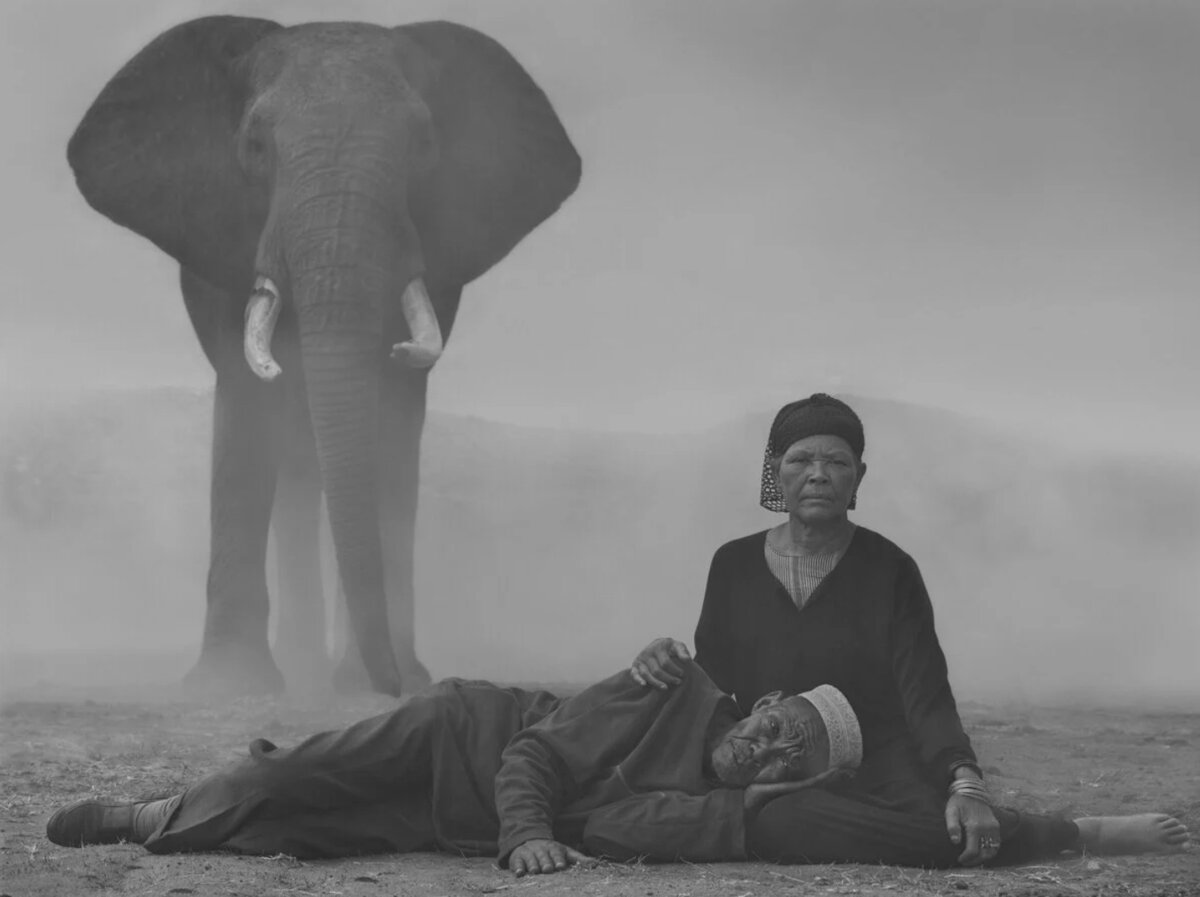 What to see during the Month of Photography in Bratislava

Opening of the 32nd annual festival in Bratislava.

Famous Czech photographer Antonín Kratochvíl vividly remembers the day he came to photograph David Bowie. The couple met in New York’s Meatpacking District, and Kratochvíl had an idea. He told the musician he was going to find the best light and asked if he wanted to join. And that was it – Bowie was hooked.

“I made him a collaborator, an active participant, and he was interested in finding the light. He didn’t have to stand there doing what I told him,” Kratochvíl told the daily Sme.

His portrait of the legendary musician is the centerpiece of the 32nd Month of Photography in Bratislava, which kicked off on November 1.

Portraiture is one of the main themes of this year’s festival, and Kratochvíl’s work plays an important role – along with Bowie, he has done shoots with Jean Reno, Johnny Depp, Harvey Keitel, Willem Dafoe, Liv Tyler and many others.

Kratochvíl personally came to Bratislava to open his exhibition and christen his book “David Bowie. Searching for the Light”.

According to the festival’s artistic director, Eva Marlene Hodeková, Bowie’s portrayal evokes playfulness, mystery and drama – characteristics of the musician himself and not just the photo, she said.

The same could be said of the personality and work of the Slovak musician Marián Varga, whose photographic portraits are exhibited by the Danubiana Meulensteen Art Museum.

In some photos, only Varga’s face and hands can be seen emerging from the darkness, and he often appears playing a Hammond or other keyboard instrument. The extensive collection also includes portraits from the musician’s private life, illustrating his life from his youth.

Of war and threats