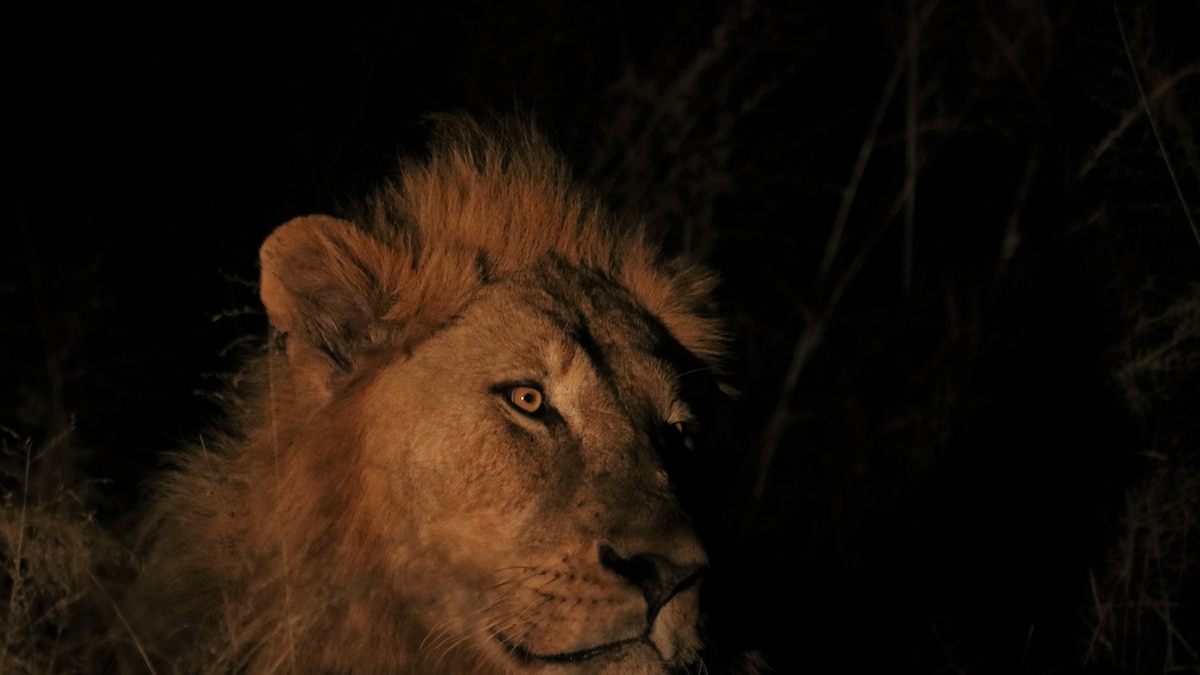 the history of night photography

In 1895, when English photographer Paul Martin started photographing London at night, passers-by ridiculed him saying it was impossible to use a camera at night – he should stop wasting his time and go home with his wife. Martin’s famous book, London on gas, proved them wrong, but that summed up the problem: cameras work by capturing light, so shooting at night was the last photographic frontier. Today however, technological innovations in cameras and even some smartphones allow anyone to capture razor-sharp images in low light conditions. And people pushing the boundaries of night photography is a story almost as old as the camera itself.

Nicéphore Niépce made the first permanent photograph around 1822, using a process later perfected by the artist and inventor Louis-Jacques-Mandé Daguerre. Daguerre gave his name to the daguerreotype, the first form of photography in its own right, which he revealed in January 1839. A few days earlier, Daguerre is credited with pointing a telescope at the night sky and making the very first photographic image of the night. brightest feature: the moon. Unfortunately, its historic lunar image was blurry and only existed for a few months before being destroyed in a fire.

The first verified daguerreotype of the moon was made a year later by John William Draper. His notes describe the exposure of a prepared plate (a highly polished silvered copper foil sensitized with iodine and bromine) to moonbeams focused through a double convex lens. The haunting image, framed by a luminous halo, captures both the light and dark shades of the moon. In 1850, John Adams Whipple and William Bond of Harvard Observatory made the first successful daguerreotype of a distant star, Vega. Their collaboration kickstarted astrophotography: barely a decade after photography began, it was probing the night sky in search of the secrets of the universe.

As astrophotography directed cameras to the cosmos, George Shiras traded a shotgun for a camera to pioneer wildlife photography, especially at night. In 1893, Shiras captured the first known nocturnal photograph of animals, a striking image of three stags leaping away from the glare of its flash. Over the following decades, Shiras nocturnal photography lifted the veil on the nocturnal activities of animals with National geographic magazine devoting almost an entire issue to his photographs in 1906 and President Theodore Roosevelt imploring him to publish them in book form.

For his early photographs, Shiras simply floated quietly in his canoe and pointed the camera at promising sounds in the dark, but over time he devised innovative techniques that are still used today. Along with his revolutionary use of flash (a blast of magnesium powder), Shiras adapted a Native American hunting technique called “jacklighting”: locating animals in the dark by searching for the glow of his lanturn reflecting in their front eyes. trigger the flash and the camera. . Shiras also invented camera traps, the setting of baits, and the use of tripwires to remotely trigger the flash and camera.

Naturally, advances in technology pushed the art form forward and in the 1880s it was the invention of the gelatin dry plate that allowed longer exposures and greater light sensitivity for photography of night. From the 1890s, photographers like Paul Martin in England and Alfred Stieglitz in New York experimented with it, with Stieglitz reducing exposure time from 30 minutes to less than a minute allowing him to capture moving objects at night. . But it was the Hungarian photographer Brassai who popularized night photography. In the early 1930s, Brassai’s Paris de Nuit documented the seedy side of the city’s nightlife, sometimes using nature to enhance urban images and relishing in the rain and fog that he said made the city more photogenic. . His work was an immediate success and night photography was accepted by the art scene.

However, by the 1940s interest waned and was not really revived until the 1970s when a new wave of night photographers emerged focusing on California. Among the leaders of the renaissance was Richard Misrach whose striking nocturnal images of cacti, trees, rocks and the desert floor helped make him one of the most influential photographers of his generation. Around the same time, Steve Harper began capturing the passage of time using 20-minute exposures to track the movement of stars in the night sky. A pioneer in the field, he painstakingly explored, researched and taught the art of using different lighting techniques, film types and developing protocols to perfect night photography for a new generation of enthusiasts.

The advent of digital cameras has taken night photography to a new level, where lenses can cut through the dark to see what even the eye can’t. Improved sensors capture light even more effectively while software reduces the grainy quality associated with low-light photography. The next step forward is to make this technology available to everyone, which the world’s leading smart device brand OPPO has achieved with its flagship smartphone OPPO Find X5 Pro. Cameras are now synonymous with cell phones, enabling more people to capture more sights and special moments than ever before, and in ever-improving quality. But taking good low-light photos on a smartphone has long been a challenge.

OPPO Find X5 Pro has been specially designed to master low-light photography and capture night scenes with unprecedented clarity. Its 4K ultra-night and ultra HDR video capabilities are powered by OPPO’s self-developed imaging NPU, capturing videos at night that are bright, rich in detail and awash with captivating color. With its unrivaled IMX766 dual-flagship camera system and incredible SUPERVOOC™ flash charging technology, the Find X5 Pro opens up new levels of authenticity to photos taken in the dark. Now, like Paul Martin, we can sweep away the cynicism that night photography is impossible and even instantly show that a crystal clear night image can be achieved on a smartphone – flawless night photography has become popular.

To learn more about “color in danger after dark”, click here.

2022-05-20
Previous Post: How punk inspired art, fashion and photography
Next Post: 5 highlights of the AIPAD 2022 photography fair, from an archive of an artist’s daily life to new prints from a lost master