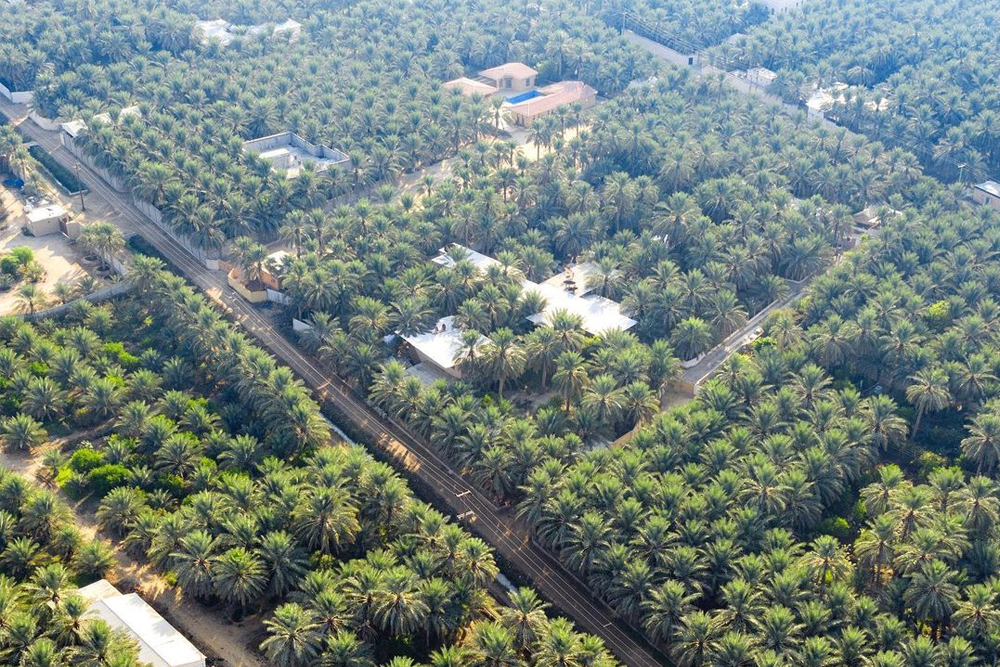 You may or may not have heard the name Faisal bin Zarah, but you have definitely seen his work. His photographs have been featured in various Saudi ministries and public offices. Faisal took cityscapes, cityscapes. And architectural photography for 17 years.

Now, in an exhibition titled “Raw Kingdom,” the photographer showcases his work in hopes of instilling different feelings in his audience. He told local media what he would like people to perceive from this work. “A photo that took me two years to make should not be posted on a website or used for commercial or advertising purposes. A better use is to think of it as a work of art.

Curating the still images that Faisal took truly invokes beauty and meaning in each piece. His style is grounded in the landscape and creates a certain pattern in his shots, whether of separate or similar elements.

Raw Kingdom, which is actually his first solo exhibition, has been organized in such a way as to create an exploratory journey through the kingdom. Dana Qabbani, who was the mastermind behind curating the exhibition, told a local outlet about the set-up of the photography gallery: “We chose the best materials to present his work and we chose a certain sequence for these (photographs), we kind of gave his work a timeline. We took you on a journey.

Faisal calls the exhibition a love letter as his love for photography also stems from a personal experience where he was given his first camera by none other than his wife. From there, he started with visual research to explore his style in photography, and eventually ended up with landscape photography, especially with cities and places.

Just looking at the photos, we really admire how detailed and dynamic his work looks and how portable it is, as you’re teleported right to where Faisal put his camera lens. And he himself appreciates his projects as much as we like to carry them out, as he says: “This time, it’s a pleasure for me. It motivates me… When you create something, anything – even Legos or puzzles – once you’re done there’s a reward, you get the feeling of accomplishment and completion.

In case you weren’t able to visit the exhibit, here are our favorite shots of Faisal: