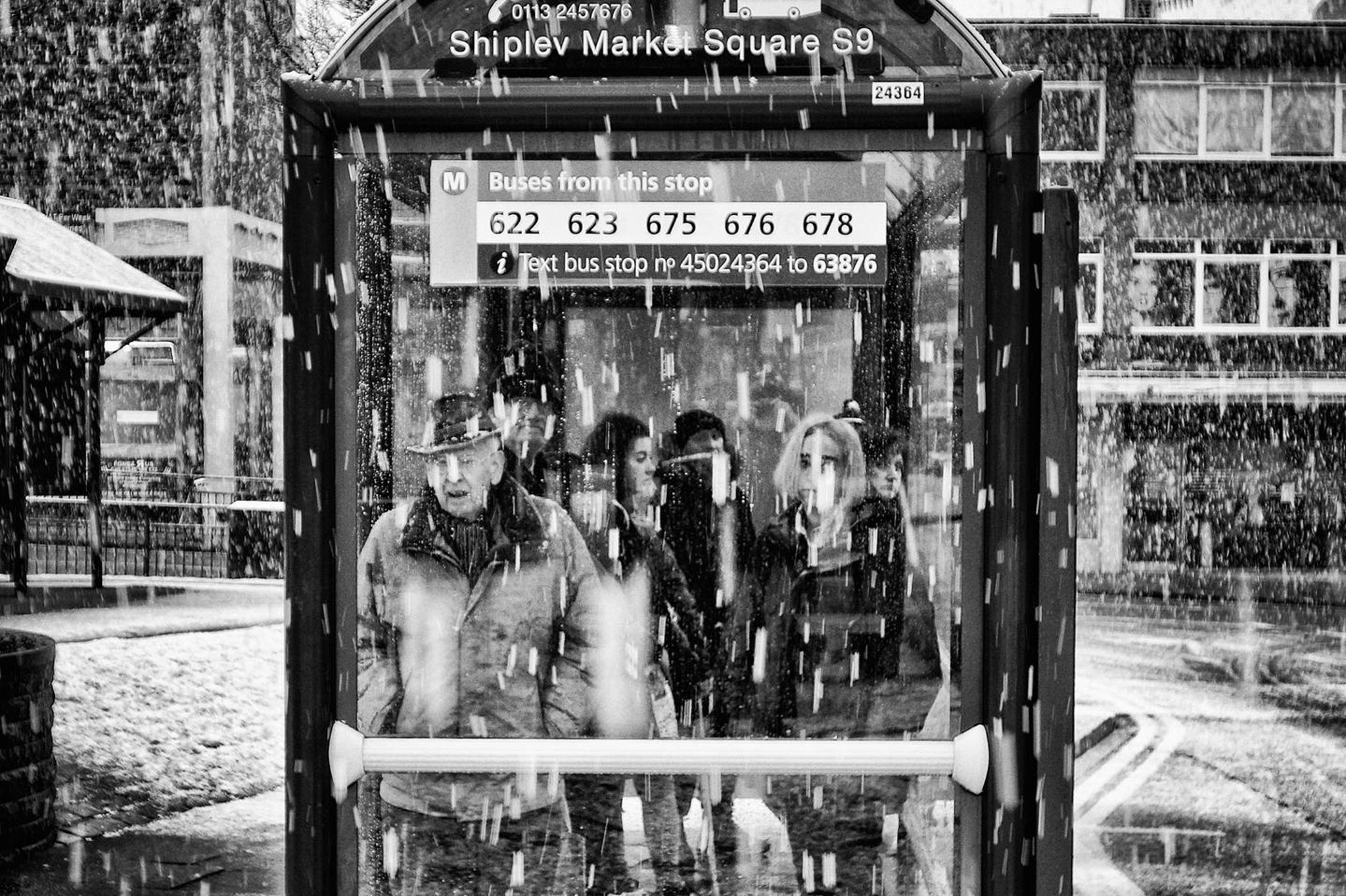 It was, fittingly, a poetry reading at Leeds Library in 2017 that brought together poet Emma Storr and photographer Bob Hamilton.

It was the first time Hamilton had attended such an event and it was a chance encounter. The two chatted and five years later the result is Offcumdens, a delightful book published this week that combines beautiful poetry and striking monochrome imagery inspired by the landscapes and people of Yorkshire.

Register to our daily newsletter

The newsletter mute the noise

“From the start, I was fascinated by Bob’s black and white photographs of Yorkshire,” says Storr. “And then later, when we got to know each other a little better, I thought it would be nice to write poems inspired by a selection of his images. I always liked to have the stimulation of an image or of an object to spark ideas for poetry and because Bob’s photos were so varied, it allowed me to experiment and write very varied poems.

Your Kissing Gate by Bob Hamilton.

It is certainly a diverse collection. Topics include appreciations of natural landscapes such as Cow and Calf Rocks, the hills around Haworth and the Wolds Way, explorations of buildings such as the Hyde Park Picture House and Leeds Library and sightings of commuters waiting for a bus on a rainy day, a downtown busker and former factory girls reminiscing about their youth.

Both from London, hence the title of the book, Storr and Hamilton’s true affection for their adopted country is warmly expressed through their words and images. “It’s our very personal take on Yorkshire,” says Storr. “It really is the most wonderful place.”

Working on Offcumdens has been a successful collaborative project that has grown organically over the past few years. “Most of the poems were inspired by Bob’s photos but some of them are based on shared experiences of walking expeditions which is nice and sometimes there were poems I had written well before meeting Bob and he took a picture to match.”

Hamilton describes their working method as “a mixture of serendipity and spontaneity with a bit of chemistry running through it”. For his part, he found the association of his images with poetry to be an enriching experience. “I find looking at photographs alone without context can be quite meaningless, so the poem really adds to the picture and gives something more to the viewer.”

In addition to Storr’s lyrical renditions, there are also, satisfyingly, detailed notes at the end of the book that explain a bit of the process and some of the history and thinking behind each poem and image. There is a nice generosity about it and it offers additional insight to the reader. “We felt that was an important thing to do,” Storr says. “And we hope that people who don’t normally read poetry will find it accessible.”

Their collaboration continues – Hamilton’s camera accompanies her everywhere while Storr always has her notebook with her; you never know when poetic inspiration might strike, or the perfect picture present itself.

Offcumdens, published by Fair Acre Press, is now available. A selection of photographs from the book are on display at Ilkley Manor House on 26 and 27 March.

Emma Storr will read her poetry there on March 26 from 3 to 4 p.m. ilkleymanorhouse.org