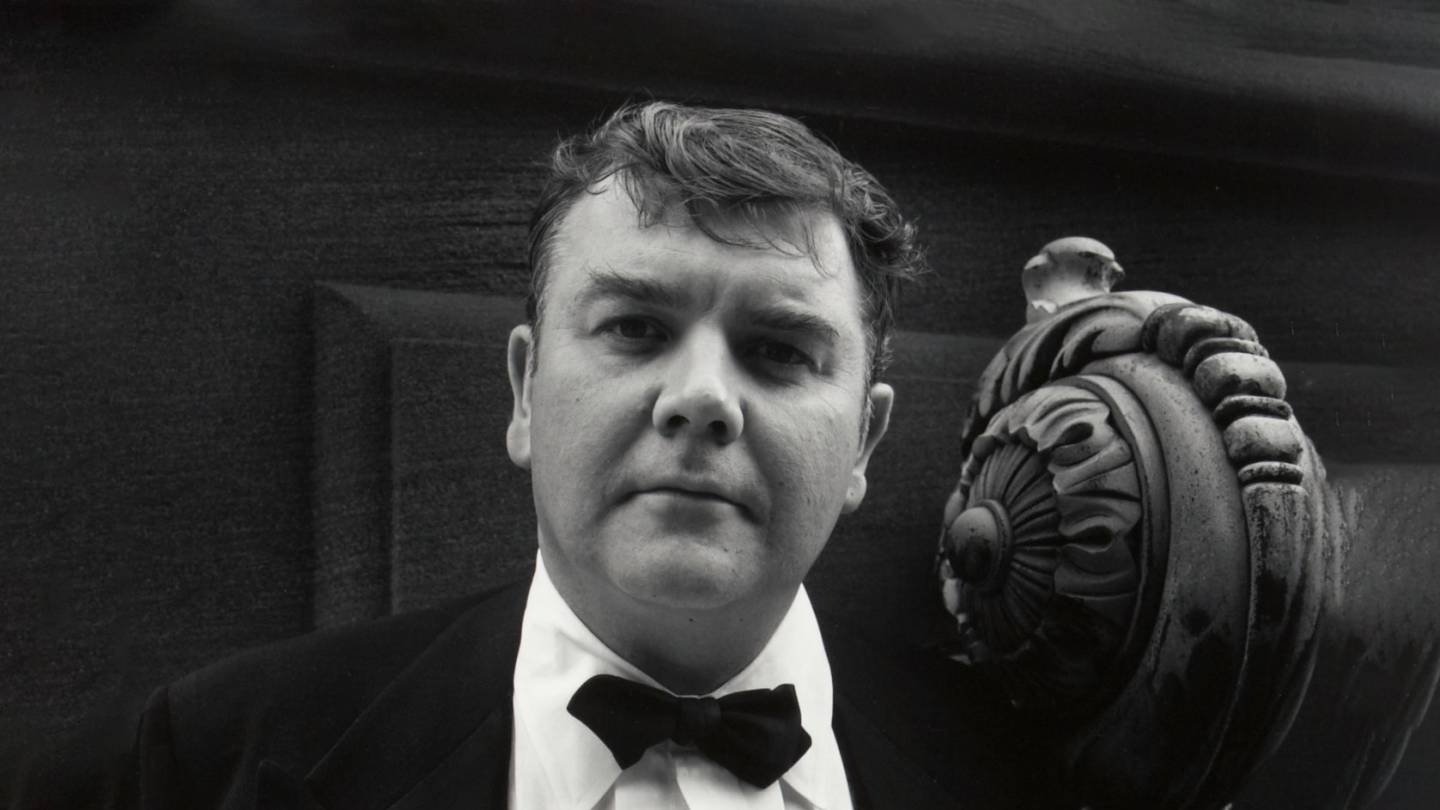 Peter Bunnell, professor emeritus of the history of photography and modern art David Hunter McAlpin and professor of art and archeology emeritus, died at his home in Princeton on September 20 after a long illness. He was 83 years old.

Bunnell joined Princeton School in 1972 as the first David Hunter McAlpin professor of the history of photography and modern art – the first endowed professorship in the field in the United States. He also spent over 30 years at the Princeton University Art Museum – as Curator of Photography, Museum Director (1973-1978) and Acting Director (1998-2000).

“During his career at Princeton, Peter Bunnell, through his teaching, conservation and collection, has played a vital role in making the Department of Art and Archeology and the Princeton University Art Museum premier centers plan for the study of the history and theory of photography, ”said Rachael DeLue, Christopher Binyon Sarofim ’86 professor in American art and chairman of the department of art and archeology. “The impact of his scholarship, at Princeton and beyond, has been and continues to be enormous, and he will be remembered as a vital member of the Art & Archeology community.”

“Peter was one of the most essential figures in the history of photography and the history of our museum,” said James Steward, Nancy A. Nasher – David J. Haemisegger, Class of 1976, Director. “No one did more than him to shape the field of photography or our collections at Princeton, but his national and international influence was also immense. Peter has taught, mentored and shaped generations of students, academics, curators and others. Stories of him bewitching students in class, surrounded by original artwork, are legion. He was also one of the nicest people you could hope to know.

Photographer Emmet Gowin, professor of visual arts at the Lewis Center for the Arts, emeritus and longtime colleague of Bunnell, recalled Bunnell’s gift for “awakening and touching the hearts and minds of students of all kinds, but above all his ability to connect with and support students who are trying to practice the art of photography on their own.

“I am one of the many students for whom Peter opened up the world of the history of photography,” said Malcolm Daniel, curator of photography at the Museum of Fine Arts in Houston. “Her contagious enthusiasm for photography, her deep personal knowledge of her history and her unwavering dedication to her students sent me on a new path and a professional career that has been joyful and fulfilling. It’s no exaggeration to say that Peter has changed my life, and I know I’m not the only one with that feeling.

Born in 1937 in Poughkeepsie, New York, Bunnell met American photographer Minor White while a student at the Rochester Institute of Technology, where White’s classes fueled his nascent interest in photography. Bunnell went on to obtain an MA in Photography from Ohio University in 1961 under the tutelage of Clarence H. White Jr., the son of famous American photographer Clarence Hudson White, as well as an MA in Art History. from Yale University in 1965.

Prior to joining Princeton faculty, Bunnell worked at the Museum of Modern Art from 1960 to 1972. As a curator of photography, he organized several major exhibitions, including the first study of the work of Clarence H. White and the seminal “Photography in sculpture”, which offered innovative new avenues to analyze and understand photography.

Bunnell supervised the exhibition of the work of photographer Harry Callahan for the United States Pavilion at the 38th Venice Biennale in 1978. He was a fellow of the Guggenheim Foundation in 1979 and an honorary member of the Royal Photographic Society.

Bunnell was instrumental in securing the Minor White and Clarence H. White archives for the Princeton University Art Museum, making it a vital center for 20th century photographic research. Princeton’s Minor White Project encourages research into the publication of the artist’s work, legacy and influence, in part through an annual scholarship program.

“Peter Bunnell has always championed photography as an art form,” said Anne McCauley, David H. McAlpin professor of the history of photography and modern art. “An accomplished fundraiser who had a plan when he was hired at Princeton to set up a center for the collection, study and teaching of the medium, Peter made it all possible. He valued creative expression in all its forms and conveyed his enthusiasm to his friends and students.

Thanks to Bunnell’s leadership, the Princeton University Art Museum today holds one of the largest repositories of historical photographs in North America, including modern Japanese photography in which Bunnell was a pioneering curator and collector. Thanks to the generosity of several alumni, the Museum’s photography curatorial was named in Bunnell’s honor in 2011.

Among the many volumes that Bunnell wrote and edited during his long career include “Minor White: The Eye That Shapes,” which won the George Wittenborn Memorial Book Award from the Art Libraries Society of North America; “A Photographic Vision: Pictorial Photograph, 1889–1923”; “Edward Weston in the photograph”; “Aperture Magazine Anthology: The Minor White Years, 1952-1976”; and “Photography at Princeton,” published to mark the 25th anniversary of the establishment of the Museum’s photography collection.

“Long after his retirement, Bunnell happily remained an invaluable source for researchers in the history of photography who appealed to his memories of first-hand encounters with twentieth-century photographers, memories aided by binders filled with decades. of carefully taken notes, newspaper clippings and other seldom-saved ephemera – an invaluable resource that will become available to future researchers at the Princeton Art Museum and Firestone Library, ”said Daniel.

A celebration of Bunnell’s life and career will take place at a later date.