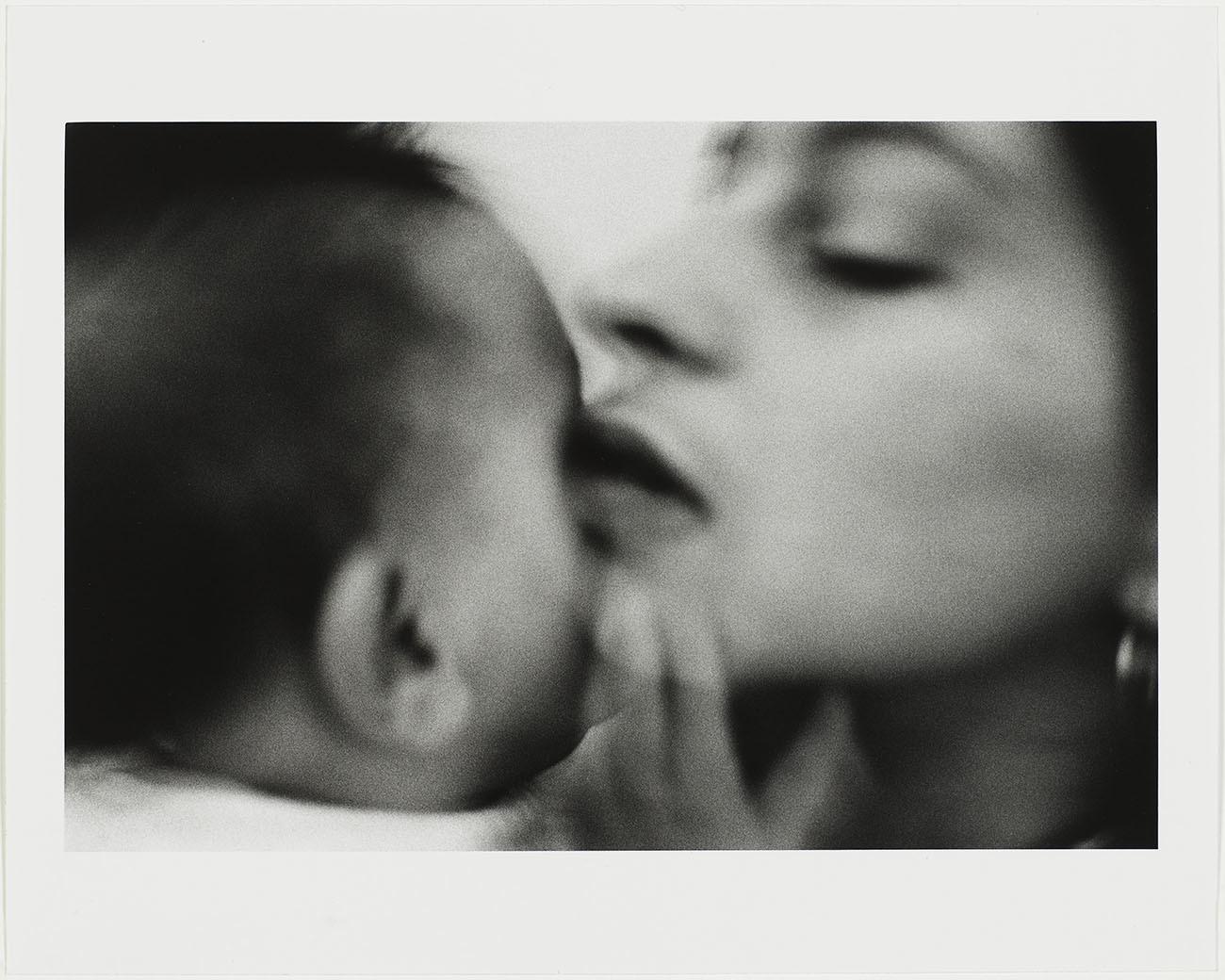 Until January 15, the People’s Pavilion of Montpellier present : Metamorphosis: Photography in France 1968-1989. Its curator Michael Poivert talks about it like this:

Conceived in France as a profession, a hobby or more rarely an art, photography has become in less than a generation a major cultural fact. While the report had established itself as its great reference, it no longer finds its only place of expression in the press. Photography in France is in full metamorphosis. It will now be the adventure of authors, and the quest for more literary and artistic models – which does not prevent social or political commitment. Photography therefore aspires to become a means of expression in its own right. After the page of the newspaper or the magazine, it is the picture rail of the museum or the page of the artist’s book which forges its legitimacy. To take up the challenge of creation, French photographers reinvented the very idea of ​​photography, changing format as well as subject. The model of American photography is unavoidable, as in music or cinema. But this “influence” encounters a photographic medium in full reflection. What would later be called “French theory” (philosophy, human sciences and language) enriched the debates and inspired photographers. Between the end of the 1960s and the end of the 1980s – symbolically between two historical moments, May 68 and the fall of the Berlin Wall – photography no longer resembles the so-called “humanist” photography that we saw until then. in France. Both more subjective and more intellectual, the 1970s and 1980s were those of a generation that saw photography enter contemporary art. Formats are exploding, color is essential, aesthetics is becoming the primary concern. Institutions are born, following the example of the National Center of Photography: the latter has conquered its autonomy, in the same way as theatre, literature or cinema. But he remains the great medium of reality. The photographers carry out a determined action to represent a country which is gradually emerging from the post-war boom of 30 years and facing times of economic crises.

At a time when photography must earn its legitimacy, each work becomes a manifesto: more than an image, photography has become a culture.