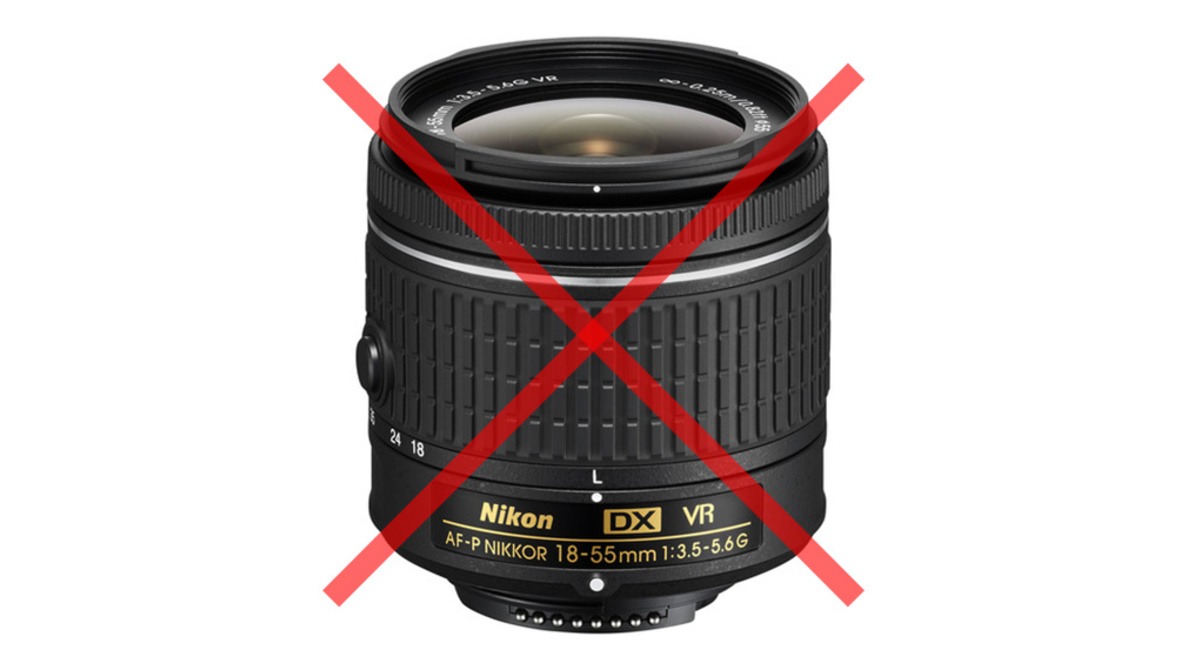 Kit lenses often get a bad rap as they are, but a photography teacher took things to the next level and banned them from his class. As is often the case on the Internet, outrage ensued.

A photography professor at a university in North Carolina included a statement in the curriculum that he will not allow 18-55mm kit lenses in the course and students must find another lens to use or purchase. . It is explained in the program that the work of students from past semesters has been commercially licensed and states that the lenses in the kit are of poor quality and will put students in a “seriously disadvantaged quality”. As a former instructor myself, I have to be honest that I don’t necessarily disagree with the ban on kit lenses. However, I do not agree with his reasoning.

Yes, some kit lenses can be of very poor quality. However, for students in learning (and even beyond, really), they are quite sufficient in terms of quality. Giving their explanation of being able to get a commercial license as the reason why students may want to upgrade goals, instead of being forced to upgrade, would have been a much better decision, in my opinion. Kit lenses aren’t the worst offenders for low-quality lenses either, so without giving specific advice on what they should get instead, they don’t exactly prepare students for success. Without knowing what is covered in the course, it could also be a missed educational opportunity.

That said, there are better reasons to limit the use of kit lenses from a photography class in my book. I’ve never been a fan of student zooms. When I took my introductory photography course, we had to have a 50mm lens. I then taught at a top school, where I had no say in programs or equipment lists, and students were allowed to use any lens, the majority of which were zoom lenses. (and most were kit lenses). Changing the focal lengths with your lens brings about changes to a lot of other things, so it becomes more than the students have to both think about and consider, or they don’t and their images suffer. This is especially true with kit lenses because they have a variable aperture. Their aperture will change when zoomed in and out, and they won’t think about it or necessarily notice it.

Fixed focal length lenses are a much better choice for students in my experience. This allows them to focus on the absolute basics of photography and learn things in stages, instead of having to juggle multiple concepts right off the bat. It can also stretch their creativity and force them to adjust in different ways when they have a single focal length, instead of just being able to zoom in (or out) on whatever they’re photographing.

I want to conclude with some final thoughts. First, I fully understand that some students will only be able to afford a kit lens, or maybe they already had one on a family camera. Excluding such an affordable and accessible option will then exclude some students from participating in the course, which I agree is never good. Second, I’m not sure where this course fits in the photography program at this particular university. My thoughts above are geared towards introductory courses, not advanced courses. If students already have a solid understanding of the basics of exposure, the meaning and controls of focal length, and other key concepts like this, then go for zooms!

What do you think of the ban on kit lenses in lessons? Share below!