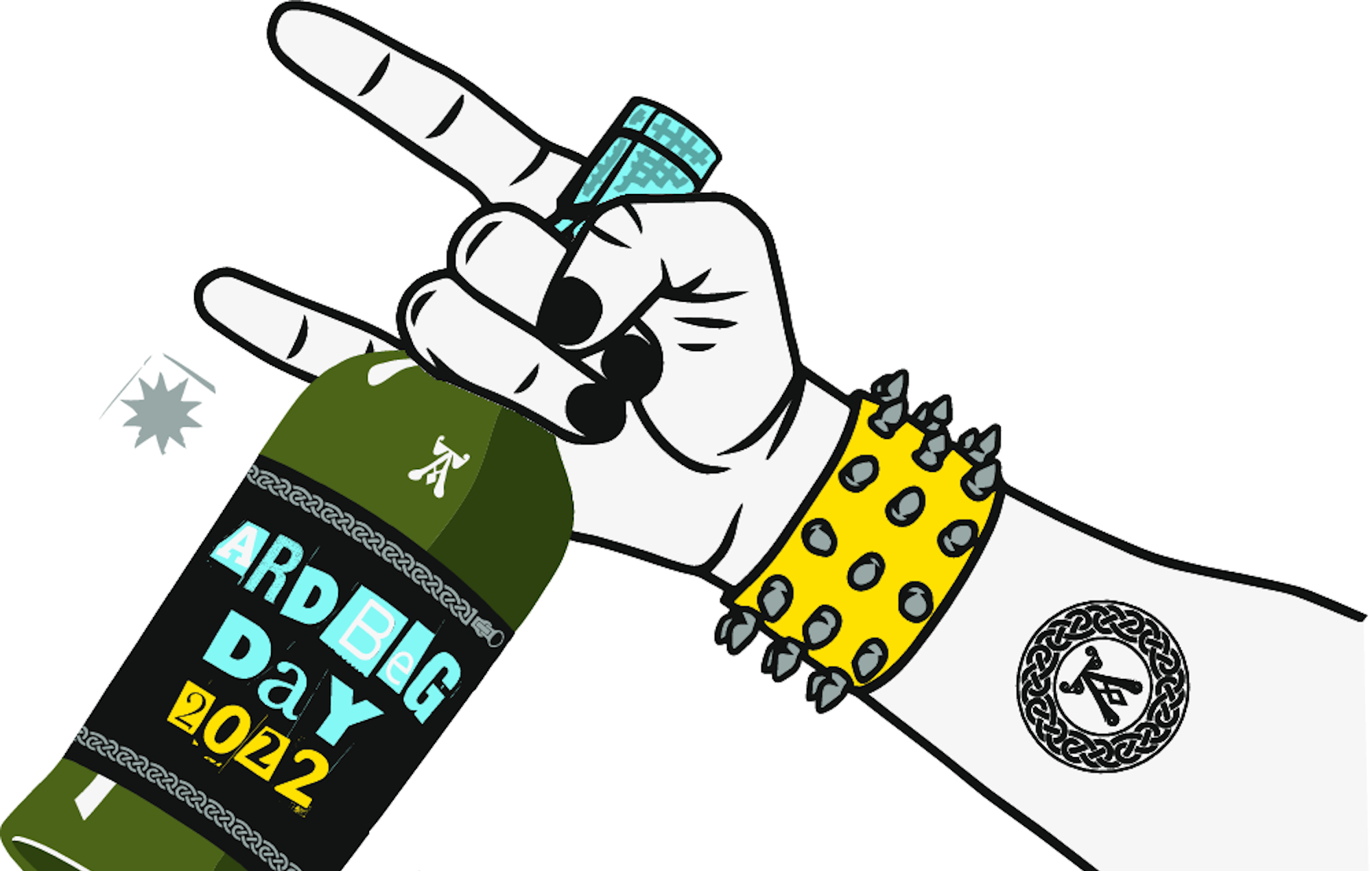 When punk crashed onto the scene in the 70s, it started a revolution that continues to make its presence felt today. A musical reaction to the indulgent rock that preceded it and rooted in young people’s dissatisfaction with the social conditions of the time. Punk gave them a voice and a community of like-minded people to belong to and shake things up, opposing the establishment in confrontational outfits designed to shock polite society.

In the decades since its birth, punk has continued to shape alternative music and other creative disciplines. The political spirit of the subculture and genre can still be felt in many modern works, while the visual aspects of the scene can still be traced in contemporary arts around the world.

Fashion is perhaps one of the most obvious art forms that still carries the impact of punk. Clothing was an important part of the original punk explosion, from leather jackets and spiky mohawks to ripped jeans and chunky heavy boots. Punk fashion rejected traditional gender roles, with men wearing make-up and women replacing delicate, feminine outfits with more typically masculine ones, or tearing holes and pantyhose and turning trash bags into dresses. Personalization was key too – blazers, t-shirts and the like strewn with badges and safety pins, ripped and cut or smeared with slogans – capturing the scene’s non-conformist approach.

Vivienne Westwood, the first lady of British punk fashion, helped keep the style of the era at the forefront of couture in the decades that followed. You can still feel her spirit in her collections to this day, as she also inspired Jean Paul Gaultier and Anna Sui to tap into the subculture for inspiration in their own works. Beyond Westwood, however, punk appeared in the designs of Fendi, whose 2013 A/W show featured sporty Mohawk models Karl Lagerfeld, who punked luxury Chanel jackets with studs reminiscent of the ’70s , and Helmut Lang, who released an entire punk-inspired collection in 2003.

Art, too, felt the impact of the original punk scene. The genre both spawned and inspired artists already revered at the time, including current icons Jean-Michel Basquiat and Keith Haring. The work of New York artists infuses the political ethos of punk, although each presented it in different guises. Basquiat commented on police brutality, racism, poverty, religion, and self-identity in his art, unfolding his observations and opinions through a gritty style of graffiti that felt lifted from city streets. Haring, on the other hand, may have also been influenced by street art, but took a more dynamic and optimistic approach, always merging social and LGBTQ+ issues in his pieces.

Photography has not escaped punk either. Photos from the genre’s original reign are more than just a snapshot of a bygone era. They have also been an inspiration to those behind the camera in the decades since, from esteemed masters of the art to first-time photo enthusiasts. In the 1970s, the prints of Anita Corbin, Chalkie Davies, Derek Ridger and others captured the essence of the scene through their lenses, their raw, minimalist yet impactful images continuing to shape modern styles.

The punk attitude is felt in photography today, everywhere in music and fashion magazines, street style shots and documentary work. The resurgence of film photography also discards the refined feel of digital to capture the candid, unadorned feel of photos of the era, making you feel like you’re right in the thick of the action.

It’s not hard to find the impact of punk on other mediums beyond music, even 50 years after its birth. Given his continued presence in our world, it seems likely that he will continue to shape creative society – including art, fashion, photography and more – for many years to come.