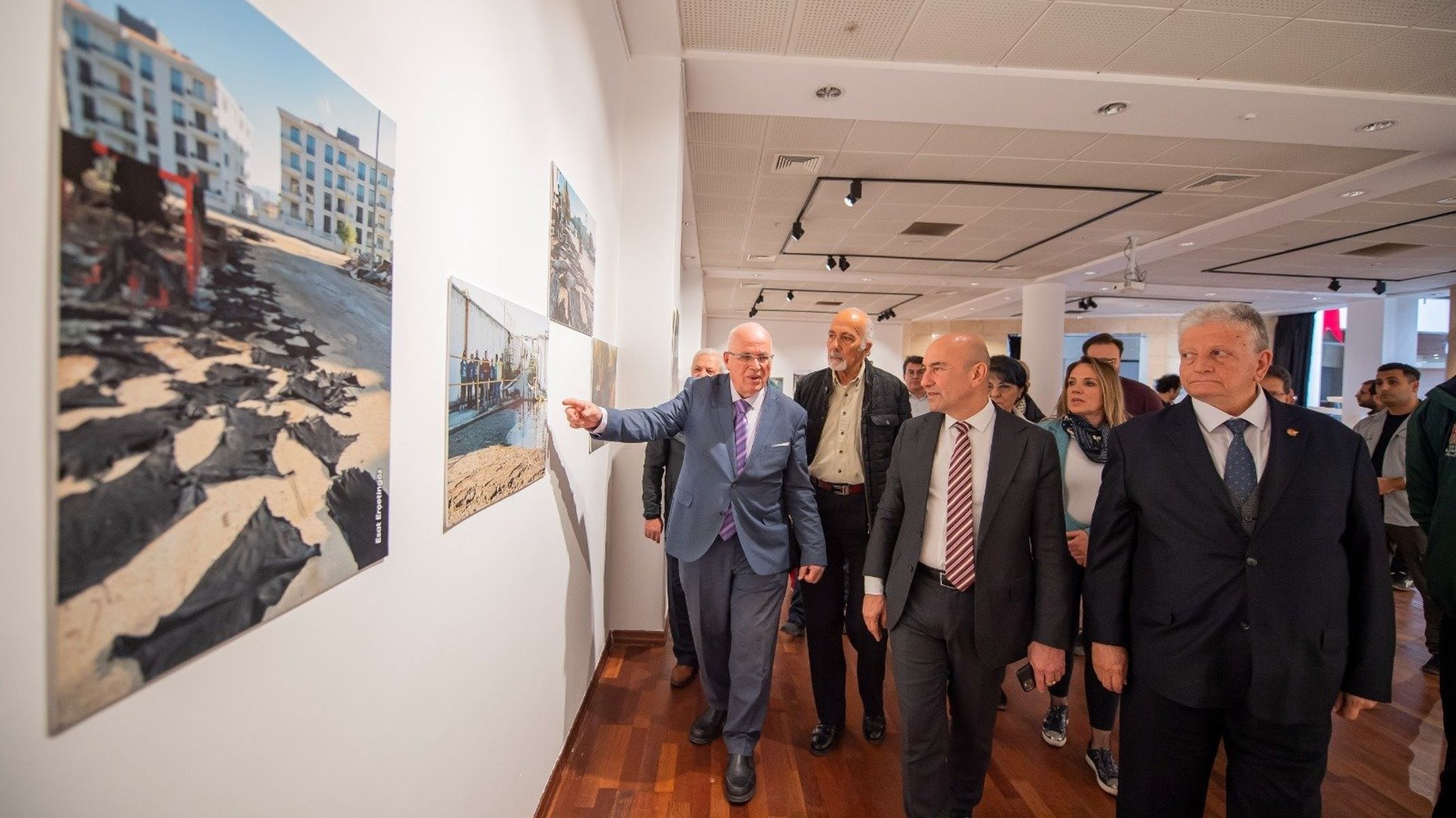 Photographs taken in the Gediz Basin, through the lens of journalist Esat Erçetingöz, were featured in the photographic exhibition organized by the Anti-Erosion, Afforestation, Environment and Development Foundation of the Gediz Basin (GEMA). In the exhibition, Erçetingöz documented pollution, waste and how it was polluted in the Gediz delta, from the Murat mountain, where the Gediz river originates, to Foça, where it flows for 5 days, with 100 photographs.

President Soyer, who viewed the exhibit with great sensitivity, expressed that the fight to clean up Gediz will continue at full speed and thanked everyone who contributed to raising awareness. The exhibition, which ended on March 30, caught the attention of Izmir residents.