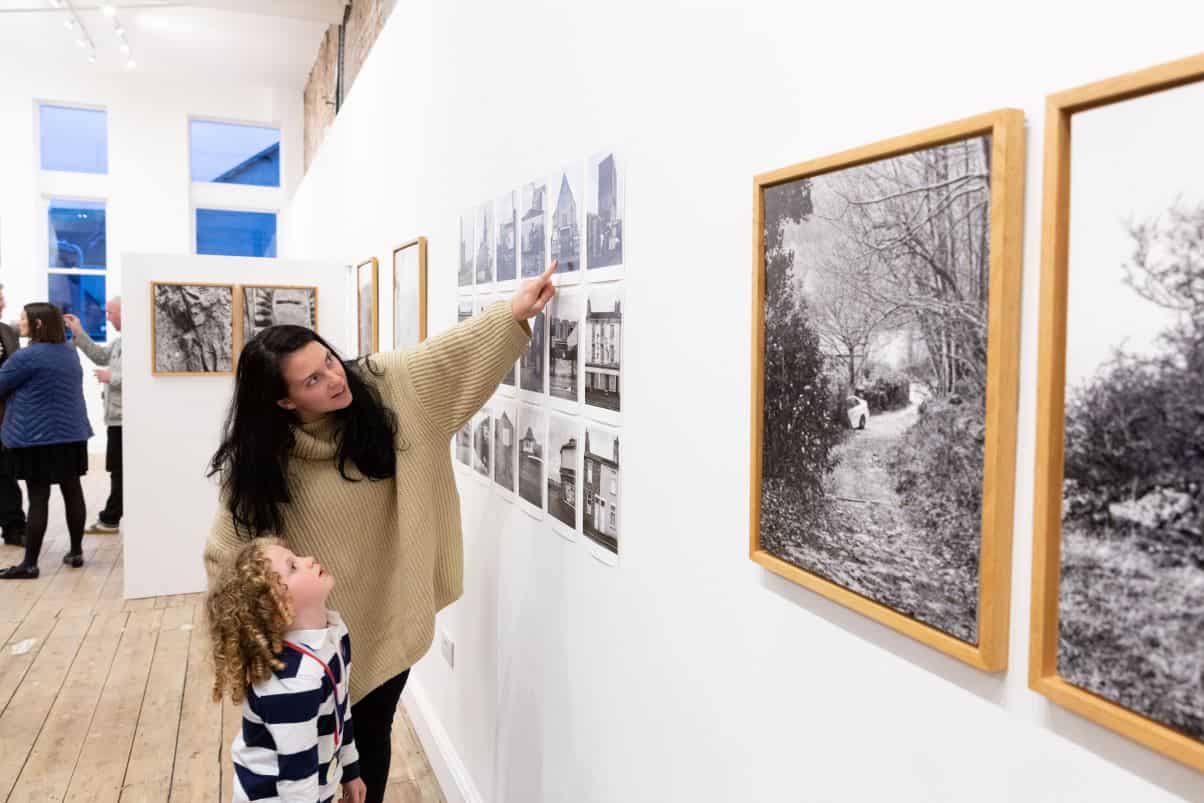 A free digital art and photography festival to showcase the west coast of Cumbria has been launched in Barrow.

The festival was launched at 102 Abbey Road, an old abandoned building, now part of Signal Film and Media’s home at Cooke Studios on Abbey Road, Barrow.

The spaces were renovated by Creative Studios Cumbria, a charity created by Signal Film and Media founders Kerry Kolbe and Loren Slater to provide affordable creative spaces for charities and community groups.

Barrow Mayor Helen Wall, who opened the exhibit, said: “The photography exhibit is a great way to launch the building and it’s a double pleasure to be able to walk into such a fantastic space and see such fabulous work that lives up to what you will find in any major city.

Hundreds of people attended the launch, artist talks and family workshops as part of the launch last week and were the first to experience the newly renovated space for the first time, as they took advantage world-class digital artwork and were creative themselves.

There are more family events coming up during the October holidays, including hat-making workshops with artist Danielle Chappell-Aspinwall and stop-motion entertainment.
workshops with filmmaker Karen Bird.

In addition to seeing the stunning photographs of internationally renowned artists Vanessa Winship and Phoebe Kiely, whose work is first shown side by side, visitors can appreciate the work of local artists or participate in workshops and events. .

Signal Film and Media co-director Kerry Kolbe said: “We are delighted that 102 Abbey Road is finally open to the public, after the building has been empty for at least 10 years.
been to 104 next door, and I don’t know how long before that! Now we really want to let everyone in the community know that we have all of these awesome things going on, and that everything
free!”

The West Coast Photo Festival runs until November 7 and is packed with creative exhibits, photography and digital arts workshops, and an Industry Kitchen pop-up café.