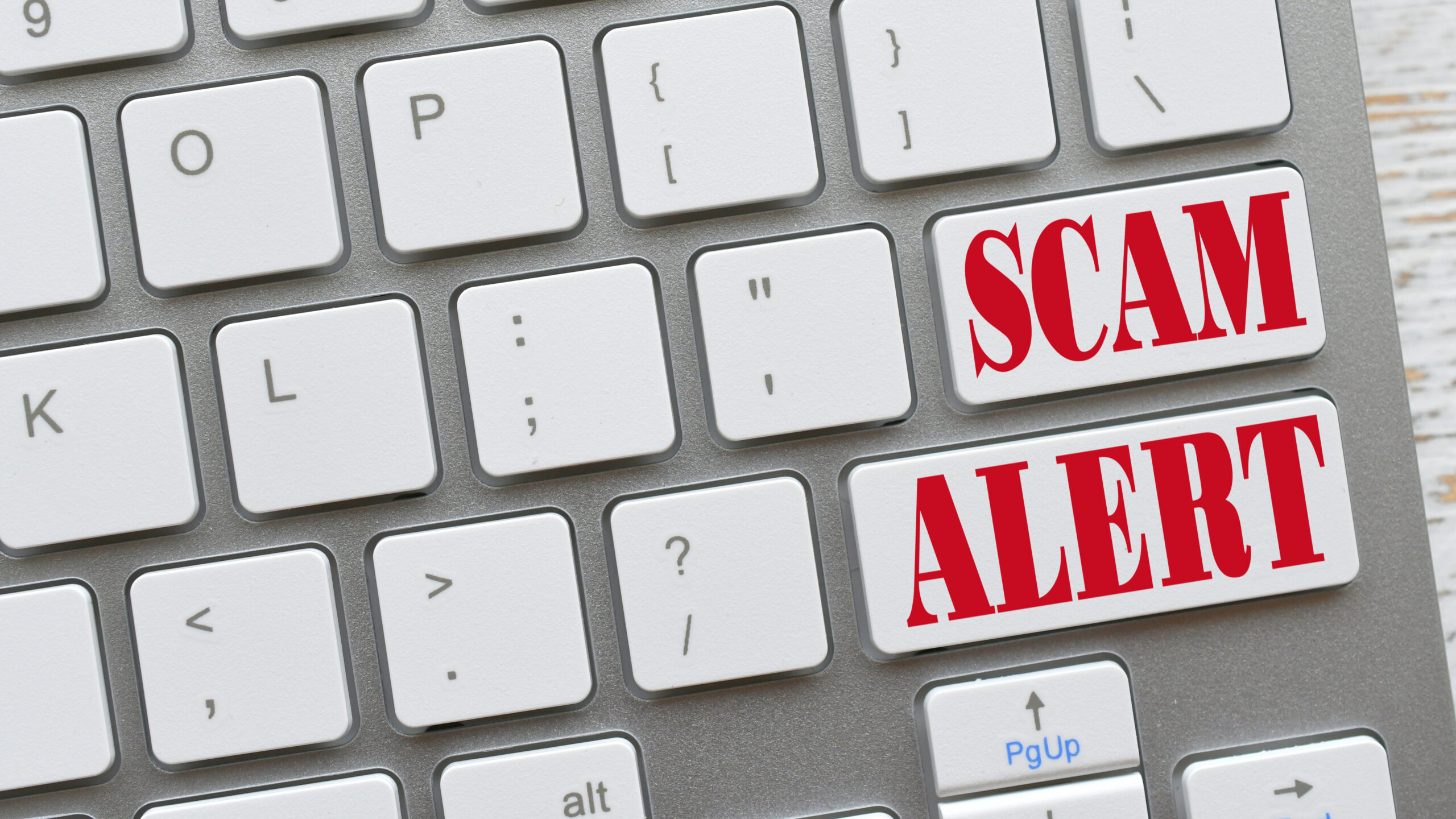 Australian satirist, comedian, writer and artist Bryan Dawe has found himself in the middle of a scam that seems too terrible to be true. In the spring of last year he came across a Facebook post from a “photographer” who was collecting money for her “broken camera”. Dawe wanted to get involved by organizing a fundraiser for the woman who was posing as the photographer whose camera had been destroyed.

It all turned out to be a scam. And it got so bad that Dawe was forced to shut down all his social media accounts and he has been receiving extortion threats from the scammers ever since.

The story begins in May 2021 when Dawe saw the Facebook post of “Sarah Murtaja”. Whoever was behind the account claimed his camera was destroyed by an Israeli bombardment of Gaza. She would have needed $2,800 to replace it with a new one.

Additionally, the message contained a photo of a broken Canon 5D III as well as photos of the war zone. “Israel has prevented the introduction of financial aid to Gaza, where I have created a donation campaign via PayPal,” the post said. “I hope the right people will give even a little.”

Touched by the story and the photos of Gaza, Dawe wanted to help. “His photos showed a human side to Gaza and Palestine absent from the normal media portrayal of death and destruction,” the satirist told The Age. “The photos told another, more heartening account of young children trying to survive and live their lives in the chaos of an ongoing war.”

In order to land a helping hand, Dawe approached “Sarah” with an offer to collaborate. He added his digital art to the photos she claimed were his so he could make prints and gift cards. Hundreds of these were created and sold at a Melbourne art shop as limited edition prints. As the Sidney Morning Herald writes, each of them bore the signatures of Dawe and “Sarah,” which soon made everything even more complicated.

Fast forward to the end of his campaign, Dawe raised around $3,000. Apparently some people didn’t even buy the prints and cards, they just donated money for the cause. But when he was supposed to transfer the funds: he read in an article that PayPal does not operate in Gaza. He said that was when “a very loud bell rang”.

Discovery of the scam

The first thing Dawe did was do a reverse Google search of “Sarah’s” photos. As you can probably guess, they all belonged to someone else. These would be either Palestinian newspapers or international photography agencies.

Then he did the right thing. He contacted customers who had bought his cards and posters, offering them refunds. He would also have found the publications whose images had been stolen and informed them. This could all have been so messed up considering he unknowingly took someone else’s images, merged them with his art, and sold them. Luckily, it seems photographers and agencies have been reasonable about this.

Of course, the payment never went through: but that’s when the scammers struck.

Extortion and its consequences

According to The Sidney Morning Herald, the scammers threatened to possess a deepfake sex video that allegedly featured Dawe. As you can probably imagine, they used it to extort him.

On May 26, he would have received this message:

“Tell Bryan that if he doesn’t contact him today he will create a sponsored ad and send photos and videos to all of Bryan’s friends. do you think?

In December 2021, Dawe was forced to shut down all social media accounts. Since residing in Morocco, he only uses encrypted messaging apps to communicate with his friends and family back home. “I don’t trust anything anymore,” he said. “I take Edward Snowden’s approach to everything now.”

But there is more. Even though he has closed all his social media accounts, he says scammers are still using his name and likeness in suspicious Facebook posts. He believes the same scammers are extorting him, but their messages remain online. This time it’s not about broken cameras, but they are promoting a “charity for aboriginal elders”.

Dawe and his friends reportedly contacted Facebook several times about the fraudulent posts. However, they still remain online as the satirist claims.

Meta said they could not comment on the matter until they had the URLs for the fake accounts. A company spokeswoman reportedly insisted Meta was “committed to protecting the integrity of our services.”

“We strongly encourage people to report suspected fake accounts and fraudulent messages, so that we can investigate and take appropriate action,” the spokesperson said. However, according to Dawe, the “proper action” never came. “It’s breathtaking,” he concludes. “They are ready to take the money, but when something goes wrong, Meta is not ready to take any responsibility.”

[via The Sidney Morning Herald]