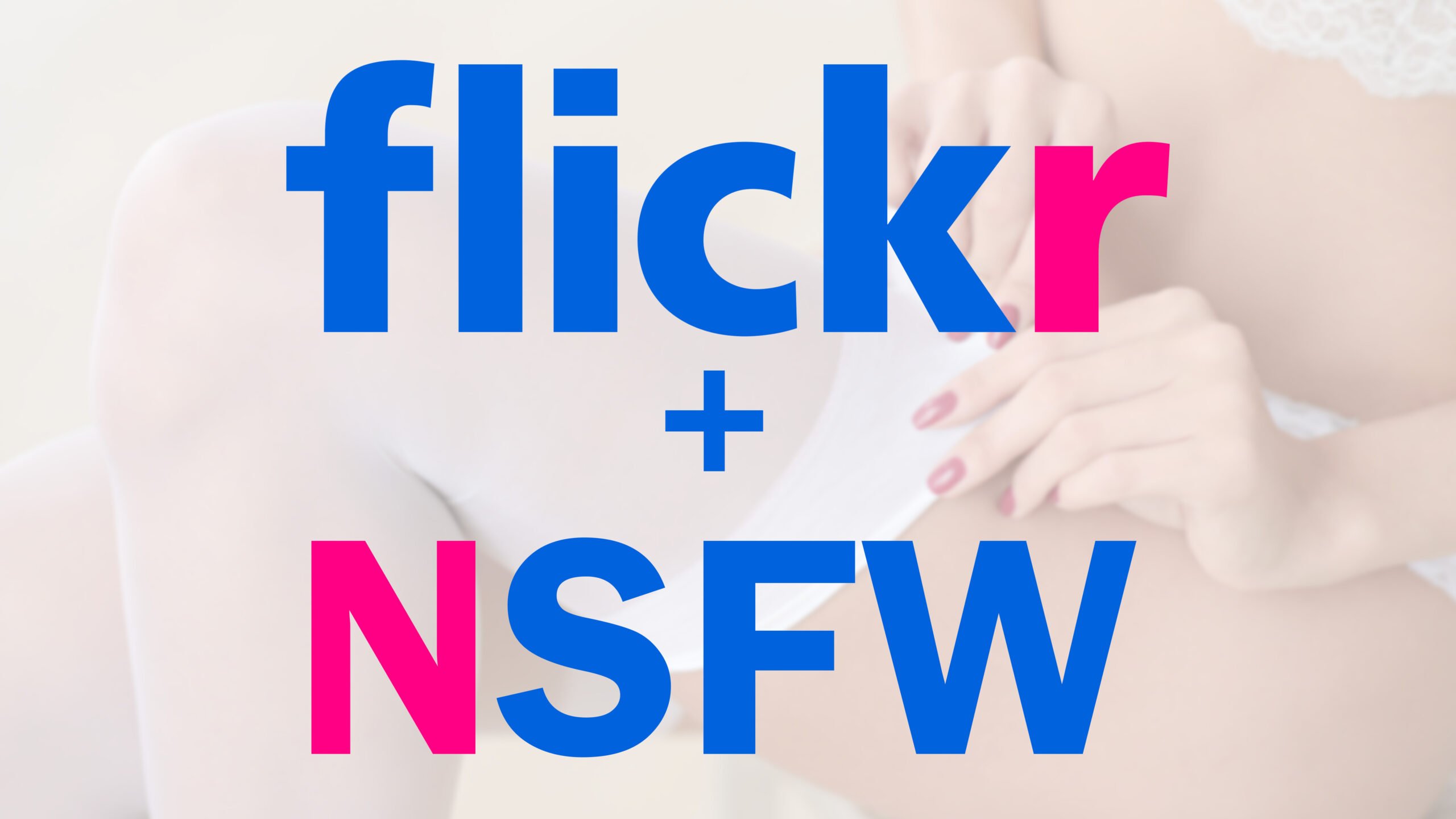 Since its acquisition by SmugMug, Flickr has undergone many changes. In my opinion, mostly positives. The company just announced another big change – and I’m not sure what to make of it.

“So far, photographers have been banned and removed from nearly every online photography community, or at best operated in an ambiguous gray area, including on Flickr,” the company wrote in a statement. But from now on, photographers who create works that might otherwise be considered risky can share them on Flickr without any problems. There is a catch though – this type of work is only available to paying members.

You see, Flickr has three levels of image security: sure, moderateand limit. From now on, only Pro members will be able to download content belonging to the Restricted or Moderate categories. A month of Pro account costs $8.25, or you can pay $72 for a year of Pro.

“This move will allow more photographers to fully practice their craft,” said Flickr CEO Don MacAskill. “For us, that means they not only create photographs that can only live on their camera, but they also have a home and a community to share those photographs with. By requiring members with this type of content to subscribe to Flickr Pro, we can devote more resources to ensuring their communities remain safe and well-regulated.

On the one hand, it could reduce the number of pornographic images on the platform since they will only be reserved for Pro members. But on the other hand, free members will continue to upload their 18+ photos and just mark them as “safe”. I hope moderation will do its thing and ban badly tagged photos because some of us still love Flickr for photography artwith an emphasis on art.

Another change Flickr has made for non-paying members is the limited number of non-public uploads. From now on, you will only be able to upload up to 50 photos that you mark as non-public. As for the overall upload limit, it is still 1000 for non-paying members, after which your old photos are deleted. As before, Pro members get unlimited downloads and many other benefits.

“Flickr is a community platform, not just a storage solution,” MacAskill points out to justify the changes. Still, Flickr notes that they haven’t deleted a single photo over the limit since the new policy was enforced.