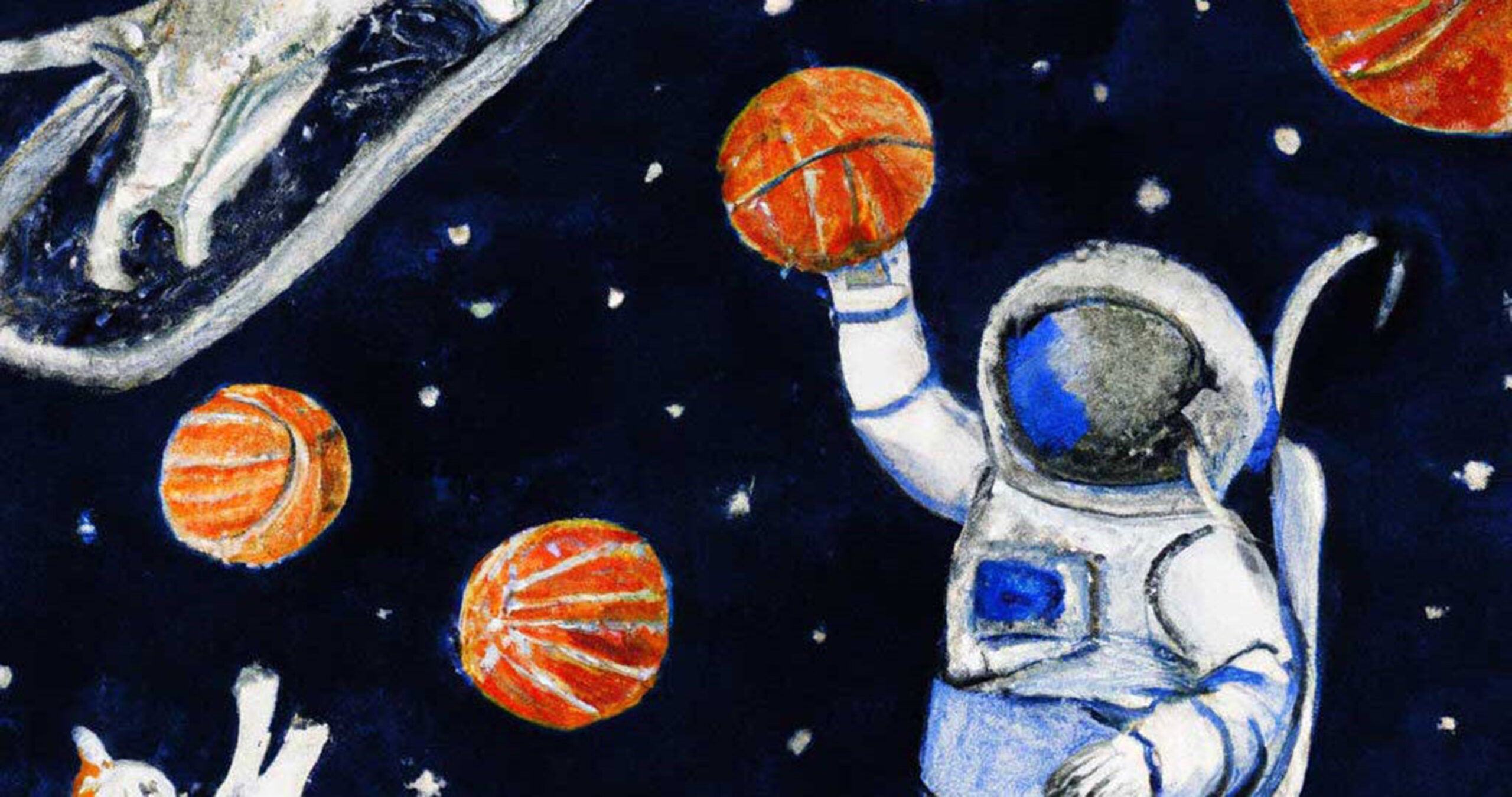 Text-to-image synthesizers have the power to turn anyone into an artist, no artistic skill required. All you need is a little imagination and the power of artificial intelligence to create something spectacular (or really weird). Now the folks behind the much-hyped DALL-E (pronounced: Dalí, like Salvador) text-to-image synthesizer have invited a million beta testers, drawn from the DALL-E waiting list, to start creating on the platform. -form. Here are the details.

Related: How to use AI to tag and organize your photo library

Over the next few months, DALL-E will invite up to one million people to test its platform in beta. Testers will receive free monthly credits to create as they please, and if their enthusiasm picks up, they’ll have the option to purchase additional credits at $15 for 115.

Each credit allows for a prompt and the choice between a build, which returns four images, and an edit/variation, which returns three images. The Edit/Variation prompt will either modify an existing image created by or uploaded to DALL-E, or create a new piece of artwork based on the inspiration. The company said it would collect user feedback to make improvements.

Additionally, artists and creators will have the opportunity to market their work, including reprinting, selling, and merchandising. The company reports that some creators already have children’s book illustrations, newsletters, games, and movie storyboards in the works.

Is it really safe?

Of course, with all the buzz around AI image synthesizers comes a lot of concern about safety and ethics. This is one of the reasons why Google’s Imagen synthesizer is not publicly available. Opportunities for misinformation, bias and abuse abound, with no clear solutions or mitigation policies in place. However, DALL-E claims to have the following measures in place to combat misuse.

First, the platform will reject image uploads of realistic faces, so users won’t be able to recreate the likeness of public figures, such as celebrities and politicians. DALL-E will also not produce photorealistic images of real people.

Content filters will also protect against violent, adult, political and other topics that violate its content policy. While developing the system, the team also removed explicit content from training data to limit AI exposure. DALL-E’s creators also claim to have implemented a system-level technique to combat bias, allowing it to generate “images of people that more accurately reflect the diversity of the world’s population.” Automated and human monitoring is also in place to assess content.

While the concept is novel and fun, it remains to be seen whether DALL-E will successfully overcome the moral and ethical risks the technology poses. We can’t wait to see the beta testers’ creations and how the platform will navigate the balance between free speech and possible repercussions.