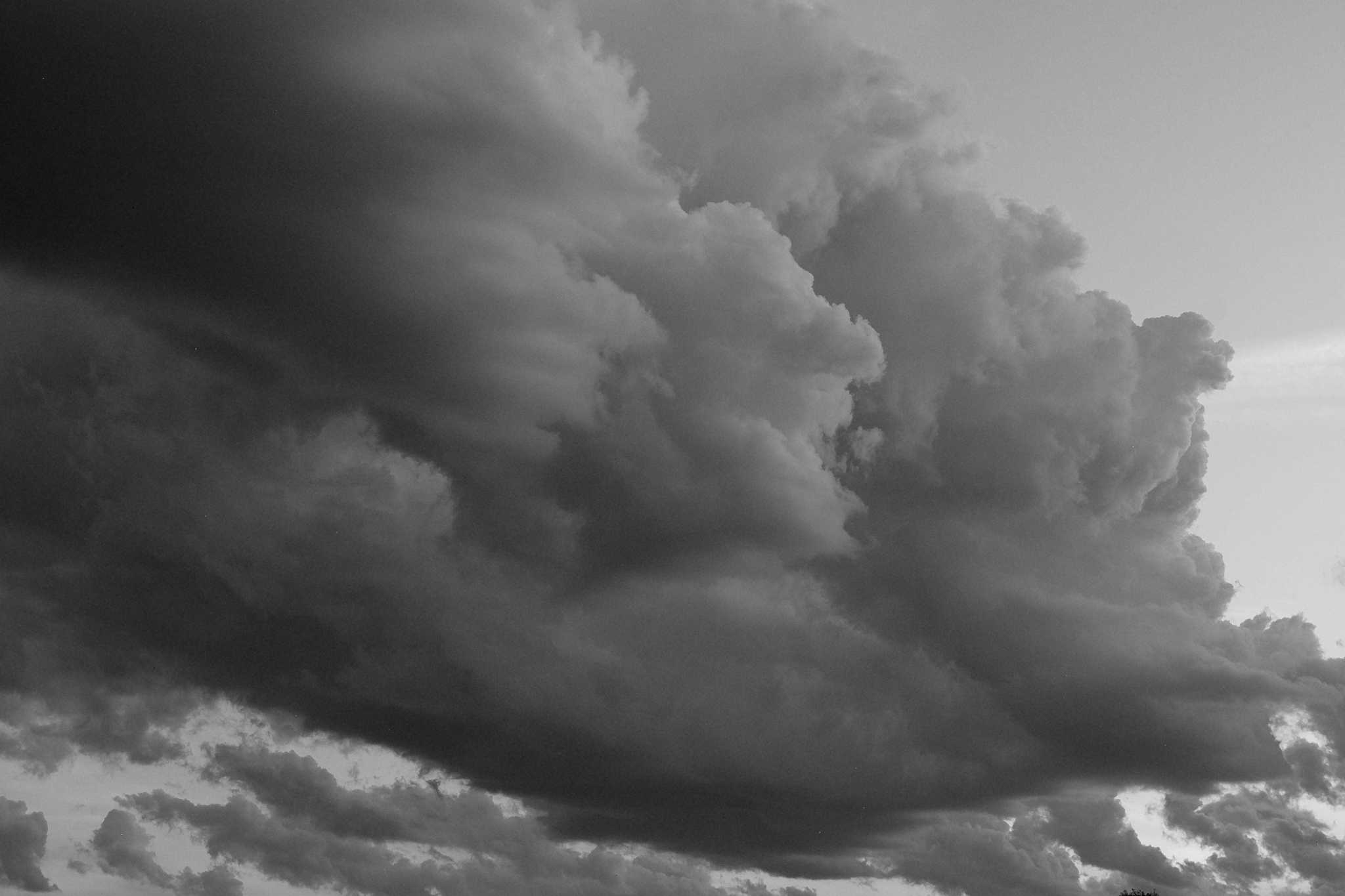 CORNWALL—The Nick Jacobs – The Isles of Langerhans Photography Exhibit opens Saturday with a reception from 4-6 p.m. The exhibition runs until April 9.

“Jacobs has been a fixture in Cornwall for many years. Never seen without his camera, he often walks around town with his portable manual typewriter in his Volvo station wagon,” library officials said in a statement. “Talk to Nick for a moment and you’ll feel like you’ve been introduced to a new way of seeing the world. He has a taste for the absurd and the ironic, but is also deeply sensitive to the beautiful banalities of life.


“His subjects often seem basic – a vintage kitchen fan, the chrome handle of the typewriter reflecting the sun, the clouds, the upper branches of a tree catching the late-day light, but the way Nick sees transforms all in works of art. This exhibition of his photographs is an opportunity for us to see the world with new eyes,” the statement said.

The show’s footage is primarily of scenery taken in the Coltsfoot Valley in Cornwall Village and under the concrete spandrel road bridge, which crosses the Housatonic River at Cornwall Bridge. Like many Cornwall artists, Jacobs says he finds peace in the region’s beautiful nature.

“Often at sunset I walk in the Coltsfoot Valley…and have taken many pictures there…in sun and shade and in the serpentine mists that can drift slowly north from ‘where they come from at the tip – most likely the result of katabatic winds coming down from the hills,’ he wrote in a statement.

Jacobs said he took his first photos when he was 6 years old, using an East German twin-lens reflex camera called Reflekta. As a teenager, he traveled the streets of New York to photograph. At Stuyvesant High School, he studied photography and ran the photography class darkroom, where he first used large format cameras. He attended college at UCLA where he was a film major and continued his photography studies with Robert Heinecken.

Jacobs said he was deeply touched by his brief experience at the Czech film school in Prague. He had to leave the country due to political unrest; he then studied cinema and animation at the London Film School where he built his first darkroom and large format enlarger. The acquisition of an old Watson Half Plate large format bellows camera led him to study the famous Zone system, created by Ansel Adams. Once back in New York, he worked for a few years as a commercial photographer focusing on fashion and jewelry, then in Connecticut as a garden and human interest photographer for White Flower Farm and various magazines.

Jacobs has worked as a photojournalist in Brazil, France, Ireland and Ukraine, photographing children suffering from the aftermath of the Chernobyl disaster. Locally, he taught at the Brookfield Craft Center. He lives in Cornwall Bridge.