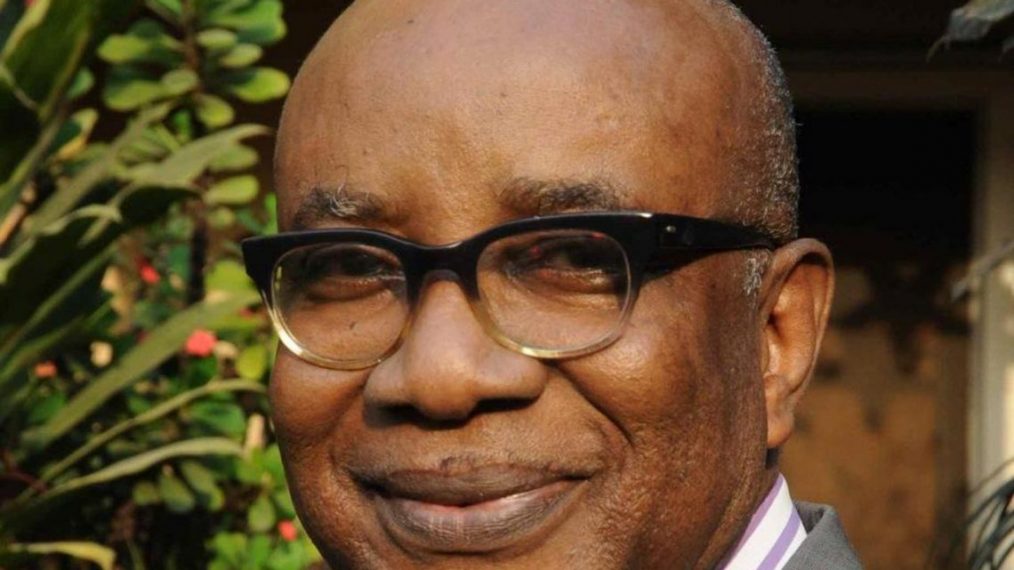 The president, in a statement by spokesperson Femi Adesina on Saturday, praised the seasoned photo journalist and talented jazz music instrumentalist for capturing history in frames for around half a century.

The president rejoiced with family, friends and professional colleagues of Smart-Cole.

According to him, Smart-Cole’s fingers and lenses document and project many turning points in Nigerian and world history, as evidenced by his gallery which tells the story of presidents and citizens, palaces, streets and famous and anonymous markets, nature and technology.

President Buhari noted the legendary photographer’s ability to adapt to the dynamic world of photography for many years to come, largely thanks to new technologies, and to guide many people to see their craft at once as an art and a business.

He claimed the multi-award-winning photographer deserves accolades and elevations, given his background in promoting music in the country.

Smart-Cole’s musical career began with the first jazz festival in Nigeria in 1964, starting the first elite barber shop, working as the Guardian newspaper’s first photo editor in 1983, publishing his photographic experiences and hosting over 30 exhibitions on five continents.

President Buhari congratulated Smart-Cole as he turned eighty, praying that Almighty God would grant him longer life, good health and reward his sacrifices for the country.