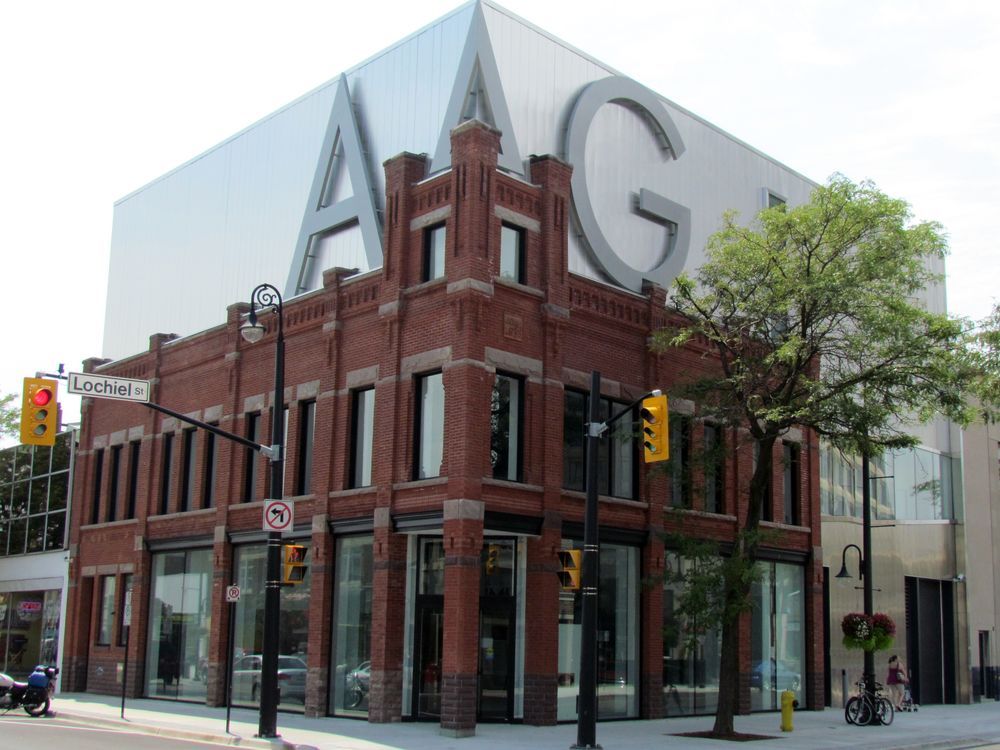 Hopes are that attendees of an upcoming series of art workshops for teens will also enter a photo contest run jointly by the Lambton County Library and the Judith and Norman Alix Art Gallery, an official said. from the gallery.

The Take Your Shot teen photo contest, which opened in May for 13-18 year olds and will run until July 10, is one of the reasons photography has become one of the subjects of an upcoming Random Acts of Art (RAAW) workshop,” said Anna Miccolis, Community Art and Education Coordinator at the Downtown Sarnia Gallery.

The photo contest has been run by the library since around 2009, but in recent years the gallery has joined in, she said.

“He’s had a number of different names over the years,” she said of the pageant.

The winners, meanwhile, of the competition that challenges teenagers to express the feeling of home in their snaps, get their photos matted and framed. A choice of prizes is available to the Grand Prize winner.

The competition kicked off in May with a talk on photography and storytelling by decorated photojournalist Larry Towell.

An August 12-October 8 exhibition at the gallery titled Feels Like Home is scheduled to feature works by Towell, the gallery’s permanent collection, and jury-selected entries from competition entrants, Miccolis said.

The other RAAW summer workshop is poetry with spoken word artist Shelly Grace from July 20-22.

It is tied to plans for the Judith and Norman Alix Art Gallery’s 10th anniversary this fall, Miccolis said.

“And we thought a program centered around poetry and performance could create an opportunity for some interesting responses from young people in the community.”

Details are pending for birthday plans in October, she said.

“But we have a plan for a rotation of exhibits, giving insight into the permanent collection.”

The RAAW series for 14-18 year olds – another for 9-13 year olds is called TNT Summer Splash – has been hosted by the gallery for over a decade, including its pre-JNAAG days as Gallery Lambton , said Miccolis, noting the workshops are free.

Past iterations have included making murals on the walls of buildings, as well as stained glass artwork and experimental paintings, she said.

“As always, we seek to make in-depth connections with the work on display,” she said. “Whether it’s an ongoing exhibition or using programs as an introduction to upcoming exhibitions.”

Current gallery exhibitions include the One Wave photography exhibition by Ned Pratt and Facing North, with paintings by Jean Hay.